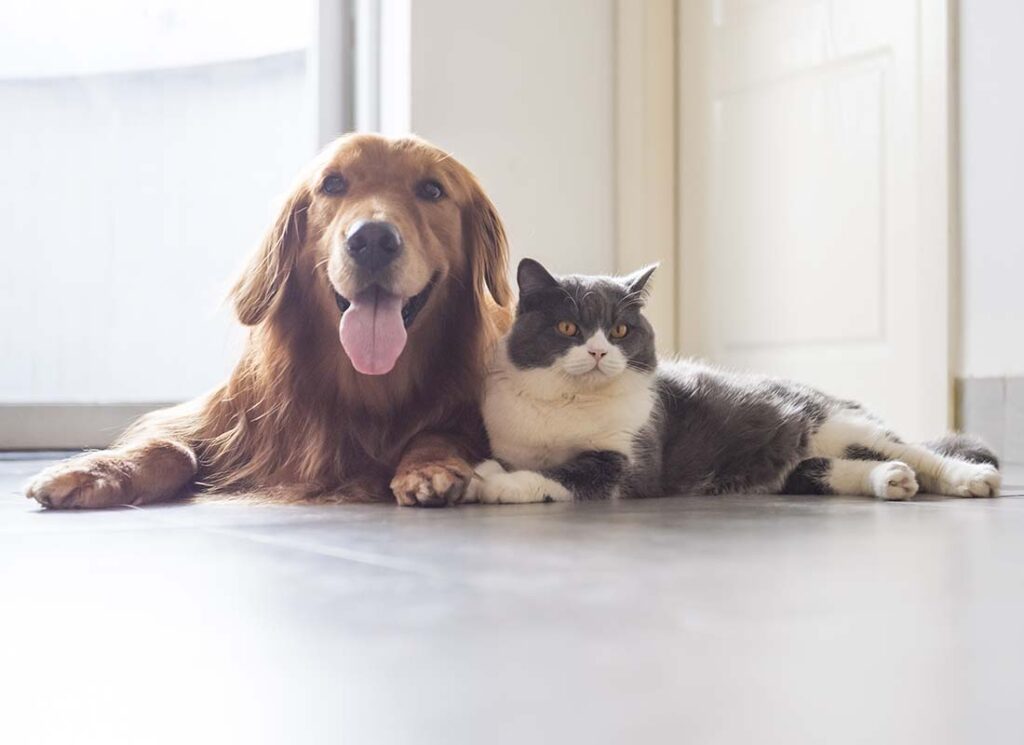 The average annual growth rate of U.S. pet insurance has averaged 24.2% over the last five years.

Do you have any pets?

If your pet was seriously ill or needed surgery, how would you handle it?

Have you ever considered pet insurance? Unlike health insurance, it’s a lot more affordable than you’d think.

Once upon a time, American households got a family pet to teach their children responsibility. Had social media existed 50 years ago, our feeds would not have been saturated with pictures of dogs and cats—much less dressed in tracksuits going on adventures. But today, you’ll often hear pets called “fur babies,” signaling a dramatic shift in the role they play in our lives.

At 76.2%, dogs make up the majority of pets in US households. Data from APPA’s pet spending statistics per year on dogs reveal that owning a dog costs an average of $1,480 in basic expenses annually. On cats, average annual expenses amount to roughly $902.

In the case of dogs, surgical vet visits make up the most significant expenditure, while the single biggest expenditure for cats is food.

Your Home Is Totaled. How Does the Rebuilding Process Work?

A fire destroys your home. A storm causes so much damage it is no longer structurally sound. In situations where…

If you run a business, then you may be considering offering health insurance to your employees. Group health plans are…

5 Basic Home Maintenance Tips to Take Care of the Little Things That Add Up 1. Restore power to any… 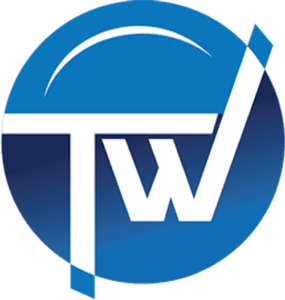 Experience the Value of an Independent Agency

At Tailored Werks Insurance Agency LLC, our mission is simple. We are committed to helping our clients find insurance tailored to fit their needs, all while providing a personalized approach.